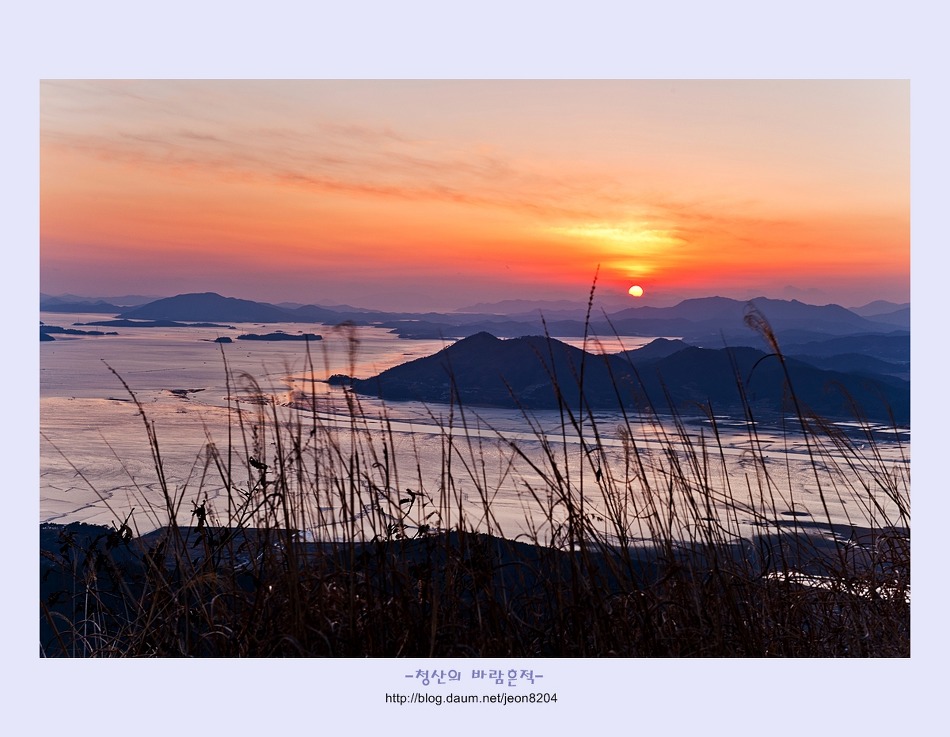 Korean New Year (Seollal, 설날) is one of the two most important holidays in Korea.  It falls on the second new moon after the winter solstice, in late January or February.  Many Asian countries, including China, also celebrate the New Year on this day, but Soullal involves its own distinctive customs and practices.  Soullal as well as the day preceding and following it are national holidays, so most companies give three days off, and it’s common for some people to take off a full week.

Traditionally, Seollal is a family holiday.  Most Koreans return to their hometowns to visit relatives and perform ancestral rites.  One of these rites is sebae in which the young bow before their elders, who then reward them with money.  Another common destination for the new year is the east coast of the peninsula, Gangwondo.  Despite the cold, people flock to beaches and mountaintops to watch the first sunrise of the new year. Large cities like Seoul and Busan seem a little less crowded but some restaurants and stores remain open.

If you want to take a domestic trip during this period, you should plan ahead.  Train and bus tickets sell out early, and the highways tend to be jammed with traffic. 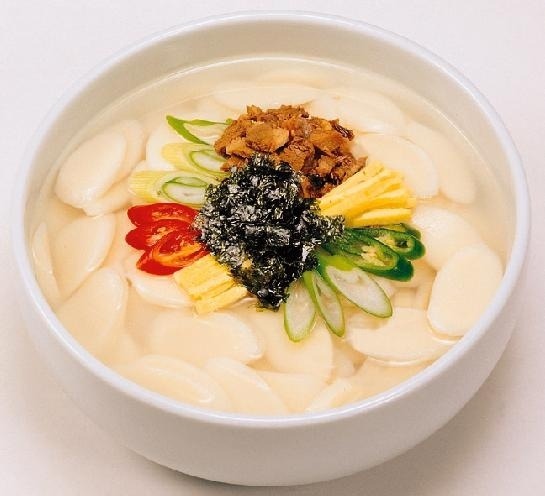 Seollal’s most famous dish is rice-cake soup (ddeok-guk, 떡국).  This smooth, mild, and warm dish is perfect on a cold day.  However, on Seollal, it serves a double purpose.  Seollal is the birthday of the nation.  Traditionally, Koreans considered themselves a year older on this day.  In fact, consuming ddeok-guk played a crucial role in this process.  In fact, the idiom “how much ddeok have you eaten?” is sometimes used to ask, “how old are you?”  Although today Koreans use their western age (birth dates) for official purposes, they still tend to use the traditional system for informal purposes.